EWAC#2 in Koblenz – a grand success. More Ayurveda for Germany! 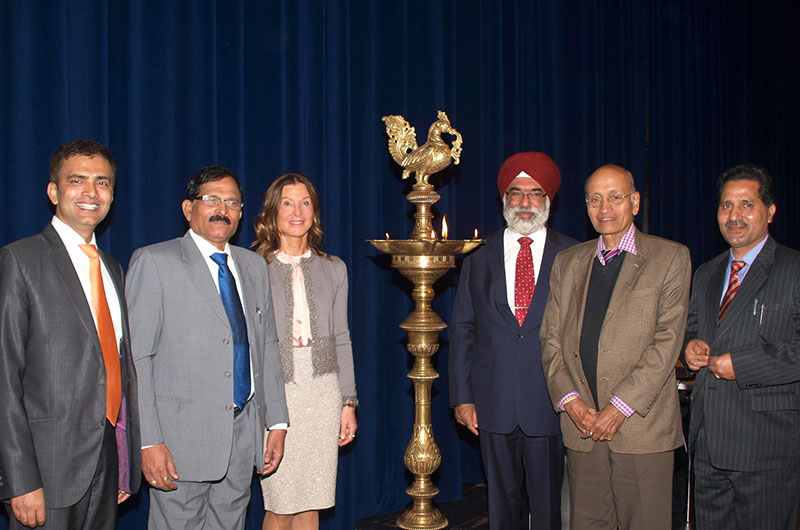 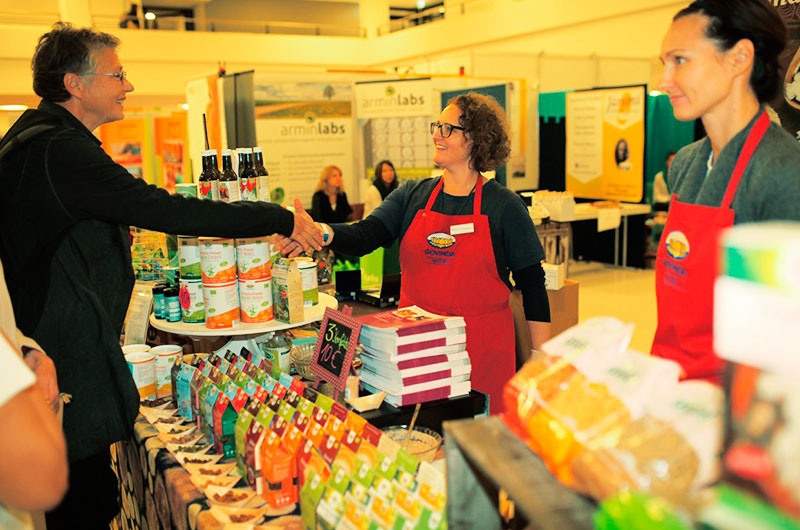 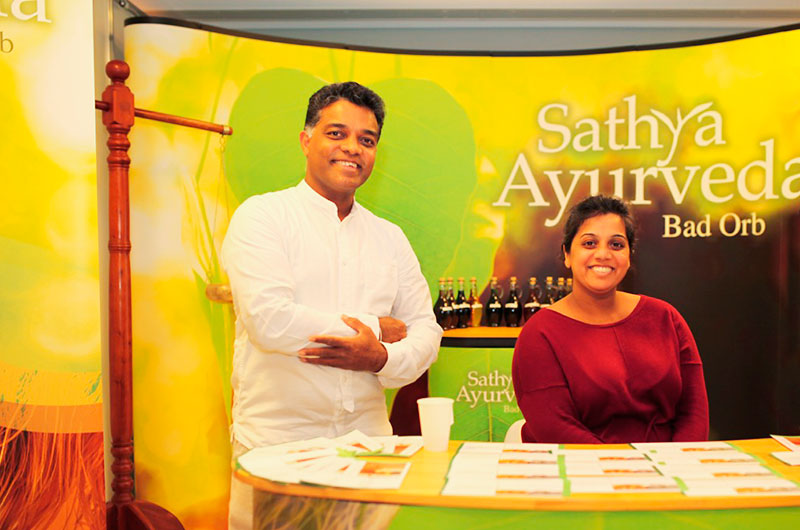 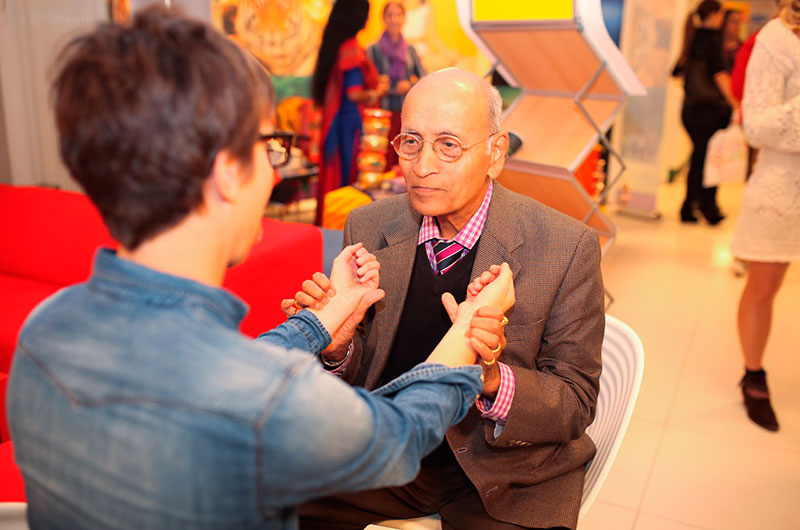 Koblenz was the focus of India’s Ayurveda Medicine and its international representatives during the weekend, 15 and 16 October 2016. The 2nd European World Ayurveda Congress (EWAC#2) attracted from all over the world to the Middle Rhine more than 2,000 visitors to the Health Fair and some 150 visitors to the scientific and medical congress. “With EWAC#2, we have set the course for the future of Ayurveda in Europe”, according to the organizer Dr. Harsha Gramminger, President, European Ayurveda Association (EUAA). “There were people here who dared to gain and learn something new!” The worldwide Ayurveda community had formed a new, fast-growing network in order to bring Ayurveda further forward.

Among the participants in the conference, the spirit of understanding and exchange was noticeable. – “A spirit that is looking for new goals being shaped these days and which has inspired the participants!”, said Dr Vasant Lad from Albuquerque, USA, who is a consultant and Ayurveda physician. “For me the second EWAC is not about the importance of an Ayurveda event. It is about the confluence of Ayurvedic wisdom from all over the world!”, Ayurveda Therapist Karma Miranda from Zurich enthused. All lectures were of interest to all, but it was hardly possible within two days. This is a pity and the call for the 3rd EWAC has already been loud. “Ayurveda is not static, research is going on, so we need constant exchange with science,” urged the Indian scientist, Dr Vinod Verma.

The GLS Treuhand Foundation Foundation Health enabled 25 students and young doctors to access the congress through scholarships. The get-together initiated by the Foundation opened the space for personal exchange on the EWAC#2, through the gained insights into a completely new world. “A chance to expand our medical horizon and reflect on what can be integrated into it!”, Dr. Eva Wartner and Jan Matthias-Hesse of GLS Treuhand Zukunftsstiftung Gesundheit congratulated.

While at the expert congress, doctors and therapists gathered at international conferences and discussions, the diversity of India presented itself in an exhibition market that filled the entire atrium. Freshly ground spices, self-prepared ghee or handmade “Sweet Laddus” from Swisstal’s fast-paced treasures exemplified the Far Eastern wealth for all senses. “Our idea is simple and effective. We are implementing holistic, ecological and social thinking in our offer, and that is what people want today!”

Mindfulness and individuality, two authentic aspects in Ayurveda, were also reflected in the therapeutic offer of the Aktiv-Messe. “It is important for us to provide personal counseling and clarification because it is quickly accepted!” At the Hess sound massage stand of Helga Montag and Ilona Bolz from Mülheim-Kärlich, the interested parties were able to try out a klang massage – the effects of sounds. “Our treatments have a therapeutic effect, because sound deepens the relaxation during the massage and increases ones perception!”

Only a few steps separated Messetrubel, Kochshows and Ausstellerkarkt from the rest zones for massages, Yoga- and meditation sessions. The motto here was to participate and experience! “I often long for peace and in the Meditation workshop of Yogi Kashikar, I fall very quickly in the state of relaxation!”, Reported Petra Koschella from Koblenz. They also appreciate the encounters with the experts and found the exchange with fellow-citizens very enriching. Exhibition visitor Karlheinz Amen from Brilon summed up: “It was a highly informative event. I learned a lot of new things. On offer was very good, great organization, many interesting people, that makes one desire for more Ayurveda!”

Across the board and over the event all the sessions were a success; the yoga sessions and lectures were very well attended, Dr. Vinod Verma’s lecture on Saturday, the room was overflowing with not enough sitting room. “One of the best lectures, honestly and wonderfully alive,” said Katrin Beusel from Ahr.

Dr Harsha Gramminger, President of the European Ayurveda Assocation concluded: “The EWAC in Koblenz was the birth of a new strategy for the globalization of Ayurveda, thanks to the participation of the Government of India delagation of six members headed by the Indian Minister of AYUSH Shrepad Naik, and the commitment and support of Rhineland Palatinate’s Interior Minister Roger Lewentz for the strategy meeting on Monday 17 October 2016.”

The Strategy Meeting on Monday 17 contributed significantly to the success of EWAC#2, the Indian ambassador to the European Union Manjeev Singh Puri, highlighted the new direction of the Indian government. Other notable European statesmen and dignitaries attending the strategy meeting included the former Prime Minister from Hungary, Dr. Peter Medgyessy. A video message from Member of the European Parliament Alojz Peterle, former Prime Minister of Slovenia was delivered from the European Parliament.

The next edition of EWAC is expected to be held in Germany in 2018.